As the final week comes to a close with a celebration dinner on the hillsides of Firenze we look back at a great final week.

The week began with studio time and the group beginning the final steps in their model  building, acquiring supplies, final sketches, and for some realizing that they wanted to go another direction!!! So studio time became very valuable and quiet this week as headphones were donned and imaginations took flight.
The studio time was interrupted with two amazing field trips. One to Marino Marini Museo to see a Gio Ponti decorative ceramics exhibition as well as a modern art exhibit. We were guided through the exhibition and given rare insight to the great architect Gio Ponti as many of the letters he wrote were translated for us. What an amazing treat to gain an understanding like this.
The second trip was to EDRA headquarters in Pontedera. We enjoyed a nice train trip out of the city and were treated to a special guided tour of their design showroom and then a behind the scenes Museo as well! The group was allowed to climb, jump, and play on almost everything! Nicolla the founder’s grandson led the way and demonstrated how well their pieces are constructed. Lots of laughter and oohs and aahs as we saw what their creations are capable of withstanding all with being beautiful works of art!
The trip to Pontedera afforded the group an afternoon stop off in Pisa on the way home to catch some sights and enjoy another aspect of Tuscany.
As the week drew to an end the work went into overdrive and the presentations and projects were amazing! Four different perspectives, four different looks, four different styles of presentations – it was a great way to end the week. Fabio Leoncini came back to see how Ferragamo was interpreted and was very pleased at the projects!
After the long week of work the Design group refreshed and climbed the hillside via car and watched the Commedia group perform an incredible collection of monologues and performances in a lovely Tuscan courtyard overlooking Florence. As the performance concluded the sun was setting over the city and we were treated to a very local meal hidden away on a path that seemed undiscovered. Laughter, smiles and stories of their adventures were shared as they prepared to depart and leave their new found friends.
Ciao for now!
Until the next group of amazing creators arrive in Firenze!!
A special thanks to Anna Stein and Katia Santuccio for this amazing workshop and a fabulous 3 weeks!!!!
0 Comments
designEDRA headquartersFerragamoGio PontiItalyMarino Marini MuseoWorkshops 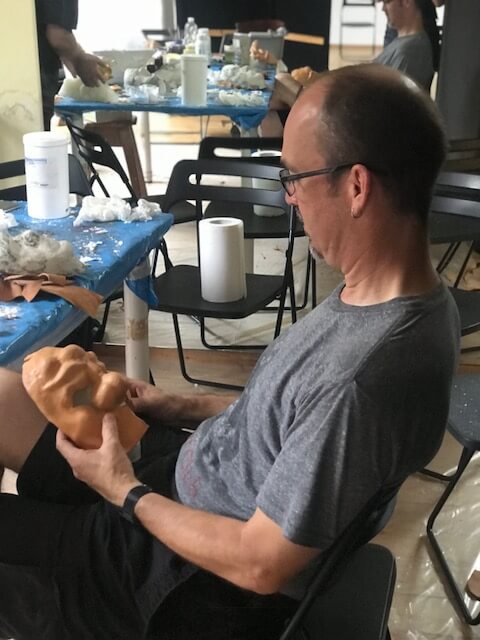 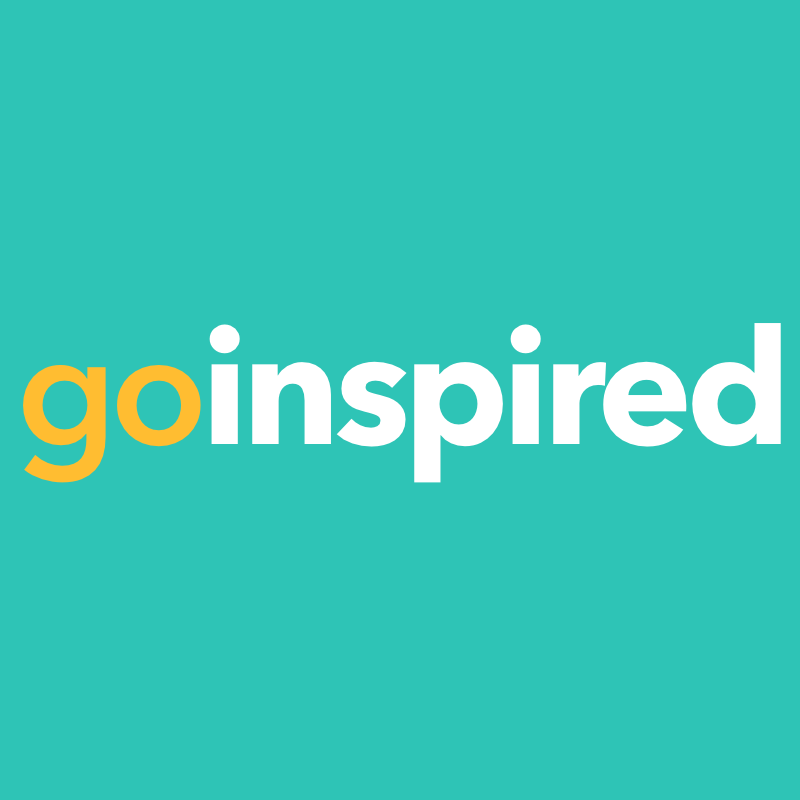