Go Inspired’s Italian Interior Design workshop in Florence, Italy each summer gives participants an inside view into the art of Italian Design. Italian Design cannot be talked about without mentioning the famous Salvatore Ferragamo. Studying Ferragamo’s influence is a must when looking at Italian Design.

Born in 1898 as the 11th of 14th children,  Salvatore Ferragamo discovered his calling early. His path in the world of fashion  began when he made his first pair of shoes at the age of 9 for his sisters’ confirmation (what brother does that these days?). Having a passion for shoes, he studied shoemaking in Naples. After his studies he opened a small shop in his parents’ house. But in 1914, he moved to Boston to be with his brother. The visionary that he was, Ferragamo convinced his brothers to move to California.

He found success when he opened a shop that repaired shoes and customized shoes. Celebrities fell in love with his shoes which led him to designing footwear for the cinema. He was knows as the “shoemaker to the stars”. While many would feel complete with this given title, Ferragamo wanted to work on improving his designs as they were pleasing to the eye but hurting the foot. So he studied anatomy, chemical engineering and mathematics at the University of Southern California with the goal of improving his designs.

After thirteen years in the US, Ferragamo left and  returned to Italy, a place that was filled with traditionally skilled craftsmen.  He set up in Florence and during this time, he made shoes for the wealthiest and most powerful women of that age. He also concentrated his efforts in experimenting with design, applying for patents for ornamental and utility models and some related inventions. From 1929-1936, he made his most celebrated designs like the ‘wedges’. In the period post war, Ferragamo’s shoes were the symbol of Italy’s renovation. He invented  the stiletto heels which were worn by Marilyn Monroe and the famous gold sandals. He also used several innovative materials like wood, cork, metal wire, felt, candy wrappers and glass-like synthetic resins to make shoes.

His designs were art, some strange and others traditionally elegant, but they were  inspirations to other footwear designers of his time and beyond. At the age of 62, Salvatore Ferragamo died.  The Ferragamos Salvatore company, now an Italian luxury goods company,  has expanded its operations to include luxury shoes, bags, eyewear, silk accessories, watches, perfumes and a clothing line. At his death his wife Wanda and later their six children (Fiamma, Giovanna, Fulvia, Ferruccio, Massimo and Leonardo) ran the Ferragamo company.  Its headquarters are in Florence, Italy.

Now there is a museum dedicated to Ferragamo’s life and work which is in the Palazzo Spini Feroni which serves as an inspiration for present and future designers. Each year there is a different exhibition showcasing different elemensts of his work. Beginning April 19th, a new exhibit titled “The Amazing shoemaker” will look at the world of fairy tales “in which adults and children continue to experience reality in its many and varied statements through the mechanisms of fantasy and transfiguration”.  This exhibit will look at fairy tales through modern eyes. ” As if now, more than ever, there was the need to address through the paths mysterious fantasy and dream the solutions, the answers to the set of moral questions, doubts and problems that plague our times. It is in times of crisis that presents itself increases the need to fantasize with imagination and overcome obstacles and fears. It is a universal necessity since this instinct is paramount. That is why fairy tales are considered inexhaustible reservoir of our archetypes, of our primitive experiences”.

A highlight and important part of the Italian Interior Design Workshop in Italy is the exploration of Salvatore Ferragamo’s works of art. Participants will have a chance to have a special guided tour in his museum to carefully explore his style and his designs.

The Italian Interior Design workshop in Florence, Italy is 3-weeks from June 30-July 18th. Participants will work 4 hours a day and have a chance to explore Florence and Tuscany in their free time.

The cost is 2300 Euros which includes accommodation and the workshop. 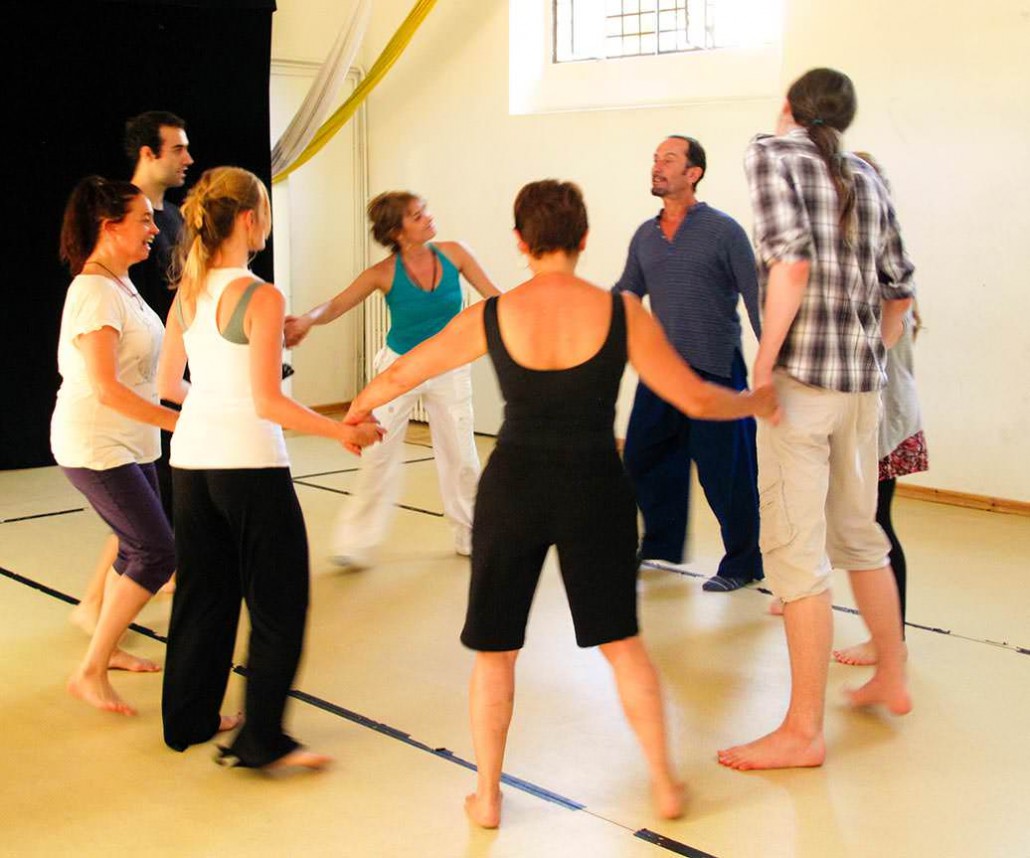