Celebrating the Patron Saint of Florence

Celebrating the Patron Saint of Florence

Kick starting the celebration is a parade that is not to be missed. The parade begins in Piazza Signoria and heads to the baptistery which is dedicated to the saint.

If you have ever seen a rugby match, you know it is not for the faint hearted. Well Florentines one up rugby. One of the most interesting parts of the festivities, especially for tourists, is the Calcio Storico. This is a crazy mix of football, rugby and wrestling among the four neighborhoods in Florence: San Giovanni, Santa Maria Novella, Santo Spirito, and Santa Croce. The men dress in the Renaissance colors that represent their respective neighborhoods.

This historical Florentine football match dates back to the 16th Century. Spectators go back to the sport’s ancient origins where head-butting, punching, elbowing, and choking are allowed. The game is bloody and violent but Florentines demonstrate their pride in the sport. If the player gets hurt, tough luck as no substitutes are allowed. The rules from 1580 are still followed. The game lasts 50 minutes with 27 players on each team. Players can use any part of their body to move the ball. The atmosphere is explosive, with fights and broken noses, but the match is certainly worth going to see. In the past, the winners received an entire white calf as their prize. Nowadays, it is the famous bistecca Florentine as well as a dose of neighborhood pride. Tickets range from 15 to 40 euros.

The afternoon and evening activities include a regatta and a night run for those looking for some exercise. The festivities finish at Piazza Michelangelo when fireworks light up the Florence sky!

If you do not want to participate in the San Giovanni activities, head up to Fiesole for the Estate Fiesolana which takes place at the historical Roman theatre where you will be dazzled by music, cinema, and dance.

So much to do in and around Florence, so little time! 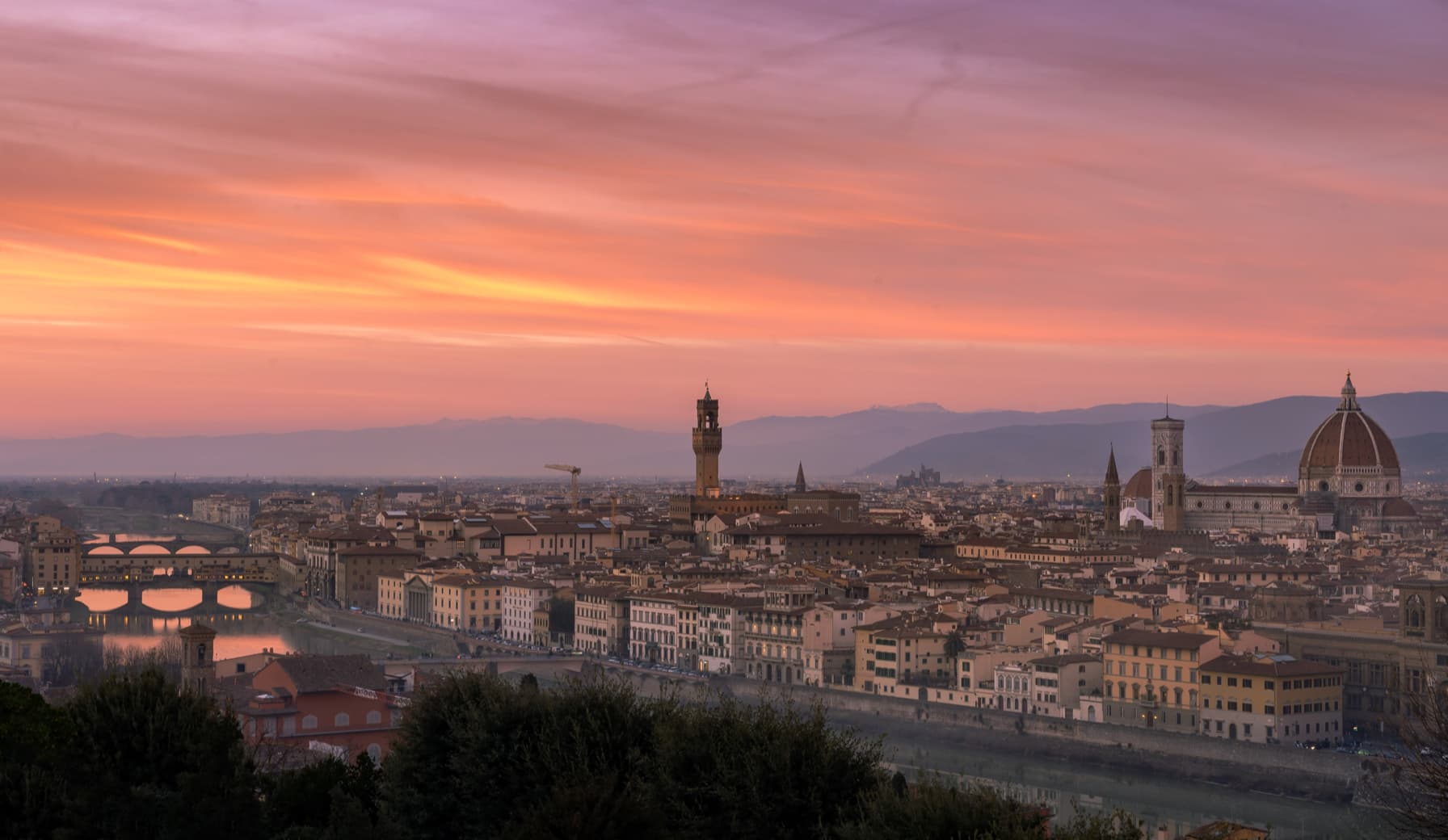