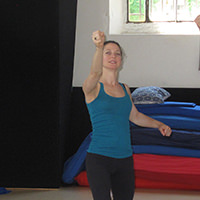 2 Comments
American in SpainCastellonliving abroadtraveling
Lessons Learned From Traveling The World Previous Christmas in Florence, Italy Next
Sign in with Facebook or Google+